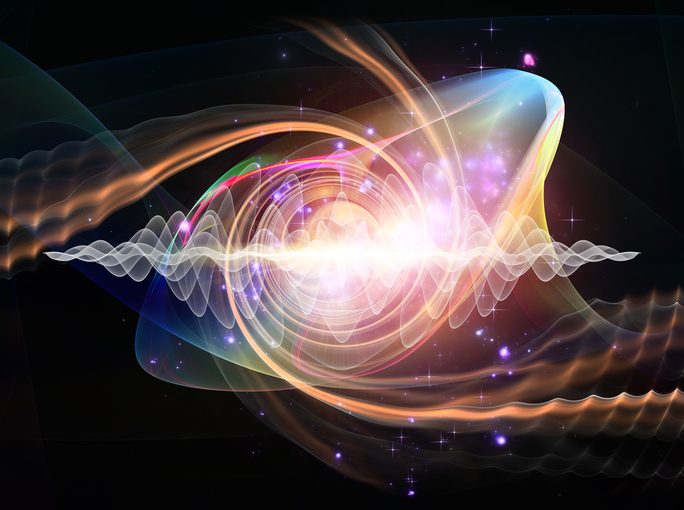 The great discoveries, inventions and works of creativity throughout history have made no sense to the people of their time. Just think of da Vinci, Copernicus, Newton, Einstein, Bell, Edison, Ford, Picasso, quantum mechanics, and wave theory. None of these “made sense” at the time of their advent and yet they changed the world as we know it.

Culture, in general, seems to be ingrained with a “herd mentality” that thrives on the status quo. Radical change is just that, radical and unacceptable. It reminds me of the statement that when everyone (the herd) is moving straight ahead, it is time to make a turn—one way or another. “Everyone” is most always wrong, although they create an illusion of civilization, even if it is a faulty system, which most civilizations are. The herd mentality is a campground for dull minds. Or brainwashed minds.

Adam Robinson and Things that Make No Sense

Listening to the Tim Ferriss podcast #210, I was introduced to global, large-scale investment advisor Adam Robinson. His theories on economics messed with my mind wildly and I realised they are equally applicable to everything we do.

I am stuck by three of Adam Robinson’s theories:

How Does One Make Some Sense of It All?

So how is one to make sense of a theory based on the premise of “things not making sense?” Hmmm. And yet I am drawn to the truth of these statements as strongly as I have been drawn to any thought of late. It’s impact is endless: science, philosophy, religion, relationships, and on and on. Especially the meaning of life.

How can we think independently and still maintain some semblance of social rapport? There are times I feel if left up to me I would be a socially unacceptable iconoclast. And yet… I desire not that either. I like relationships. I like thinking new thought and offering it to the world. I like creating. I like helping certain people. Mostly, I love attempting to satisfy my insatiable curiosity.

Perhaps the issue has something to do with the problem of arriving at “static conclusions”. Everything is evolving—especially our knowledge and the soon to be real exponential growth. It’s like whatever we think of as truth today will be disproven. And all will still work well.

That’s all fine for genuine creative genius, but what about us “just above average” Joe’s and Jane’s? We are stuck in “the herd” in which we were raised but find ourselves dissatisfied with the status quo and pleasing others to satisfy the human need for acceptance. But our need for approval of others must be destroyed. Contentment with our inner self is all we have left.

And so we are left with “whatever doesn’t make sense” as our motis operandi. Paradox and inconsistency are necessary for the creative to exist. As Josh Waitzken pointed out on the same Tim Ferriss podcast, “Wisdom is the ability to tolerate cognitive dissonance.” It might not make sense—right now. But maybe one day…

Photo courtesy of agsandrew at istockphoto