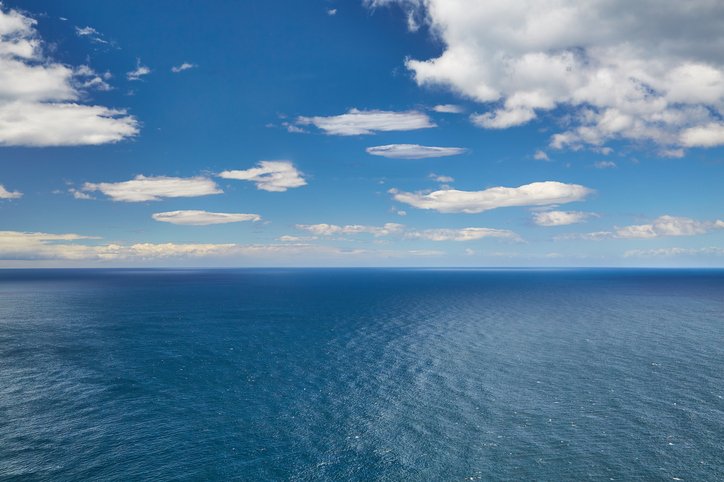 “Inspiration is not the exclusive privilege of poets or artists…”

Inspiration is not the exclusive privilege of poets or artists generally. There is, has been, and will always be a certain group of people whom inspiration visits. It’s made up of all those who’ve consciously chosen their calling and do their job with love and imagination. It may include doctors, teachers, gardeners — and I could list a hundred more professions.

Their work becomes one continuous adventure as long as they manage to keep discovering new challenges in it. Difficulties and setbacks never quell their curiosity. A swarm of new questions emerges from every problem they solve. Whatever inspiration is, it’s born from a continuous “I don’t know.”

As we trekked the well-trodden paths of Machu Picchu, Peru I found myself overwhelmed with curiosity about this wondrous Inca civilization that began 1000 years ago, only to be destroyed 500 years later by the invasion of the Spaniards in 1532. I was especially impressed with Inca’s “religious” belief called Pachamama, which is composed of the sky, the earth, inside the earth and inside people.

The objective of the Incas was to live in harmony with Pachamama and this objective inspired me to consider incorporating the earth and cosmos into my own belief system. Not that I would consider the 3 elements of Pachamama to be “gods,” as did the Incas, but I could still honor the physical universe and the cosmos as the work of an incomprehensible Creator—a work requiring me to honor, respect and contribute to the growth and sustainability of all creation. Previously I had never heard of Pachamama. I didn’t know of it.

And all this began with a simple curious “I don’t know,” combined with a readiness to be informed by something new or even in conflict with my previous beliefs. Former bishop of the LA Episcopal Diocese, Fred Borsch, once told me, “Charlie. We hold our beliefs with modesty and humility always knowing that we could be wrong.

“Not knowing” can be a primary driver to inspire me to learn and to act. But in our culture, we seem to be wary of admitting ignorance and saying “I don’t know” because it somehow implies weakness, when in truth it is a strength displaying acute self-awareness and confidence.

For instance, right now I sit at my favorite writing spot in Laguna Beach, gazing at the sunlit ocean and pondering the wonder of it all. I find myself inspired by the symmetry of the room: fireplace, the arrangement of the furniture, the 12-foout windows, and obviously the ocean just outside the glass. And all the while thoughtfully realizing this was constructed by the inspiration of craftsmen, earthly and divine, as I admired the talents and know-how of these creators.

I don’t understand construction, interior design, or the creation of the ocean. I don’t know how al these things were made, but this I do know: their creators built a palace of inspiration to the artist and non-artist. People relax, write, paint and fall in love because of the work of these amazingly talented craftsmen. Inspiring!

And you too have the inspiration gene just waiting to be ignited by curiosity. Take joy in what you don’t know. Then you have a couple of choices: discover the intricacies of the craftsmanship or imply enjoy them in wonder of their mere existence.

Notice what you don’t know; ponder the wonder of it all; and discover inspiration!

The Gift of Inspiration

Is Discovered by What “You Don’t Know”