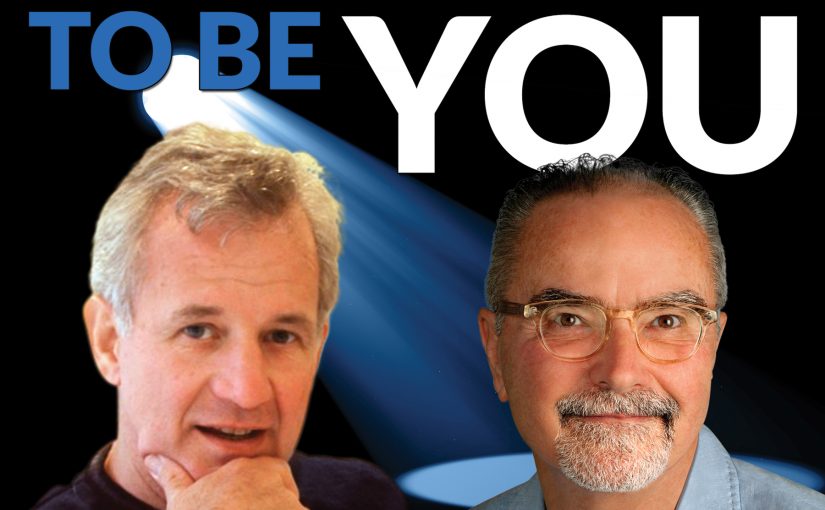 In this episode Charlie interviews Michael Sitton, CEO of Sitton Flooring, about The Power of Adversity. It is widely believed we learn more from failure than we do success. Maybe yes, maybe no. BUT, there is no better teacher than adversity. Charlie and Michael delve deeply into the subject, including their common adversity of alcoholism.

Michael began work in his family-owned company as a 17-year-old carpet layer. A little more than decade later he was running the company and built the business to revenues that exceed $13 million. All without a high school diploma, until he got his GED.

This interview really gets into the nitty gritty of our lives. Be sure to catch it.

Be sure to check out Charlie and Terry on their extensive websites: blogs, videos, courses, and Sabbath Moment. You can find?

Until next time, remember you are “Free to be You!”
Check out this episode!