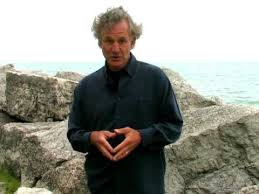 My guest today is our good friend, Terry Hershey. If you’re a frequent listener of show then you’re familiar with Terry Hershey, who is a regular guest on the show. Terry is a prolific writer, conference keynote speaker, renowned landscape architect, and spiritual advisor.

Today, I want to chat with Terry about a Viktor Frankl’s book, Man’s Search for Meaning. I just reread it about a month ago. This book was first written in 1946 a mere few weeks after Frankl was released from a Nazi concentration after 3 years. It took him between 8-11 days to write the book and it is ranked as the 7th most influential book ever written.

So let’s tune in on Terry as we continue the conversation about Man’s Search for Meaning.

You can reach Terry at www.terryhershey.com